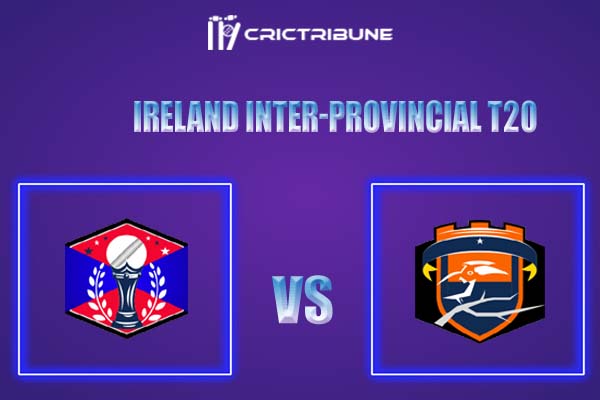 Leinster Lightning will take on North-West Warriors in the final league fixture. Both the teams will be battling for the championship. Leinster Lightning’s previous 2 fixtures were washed out completely and they lost crucial points as well. With 3 wins, 3 losses and 2 no results they are placed at the second spot in the standings with 18 points.

North-West Warriors, on the other hand, lost to Munster Reds in their previous encounter by 6 wickets, they still hold their spot at the top of the table with 20 points. They have a 1-1 win loss record against Leinster Lightning in this tournament and will be eager to win this game.