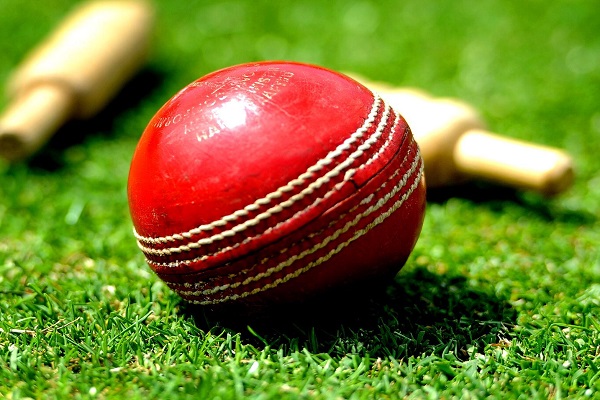 After a poor start to their 2021 Prime Minister Cup campaign, Nepal Police Club have managed to turn things around in their last game. In their first game, they were completely outplayed by the Bagmati Province. However, in their last match against Sudur Paschim Province, they showed what they are capable of doing.

On the other hand, Lumbini Province also showed their strength in their last match, which was also their opening game of the season. Against a strong Province Number 2 team, they registered a 77-run win. Given that both team will come into this game high on confidence, fans might be in for an exciting watch.

The temperature will be around 8 °C during the start to the game, but by afternoon it will soar up to 16 °C. We can expect a full-length match as rain is not in the expected guests’ list.

The track here at Kirtipur is mostly a balanced one, with perhaps the bowlers enjoying a bit more purchase from the surface. A score of over 230 should be good enough to defend here.