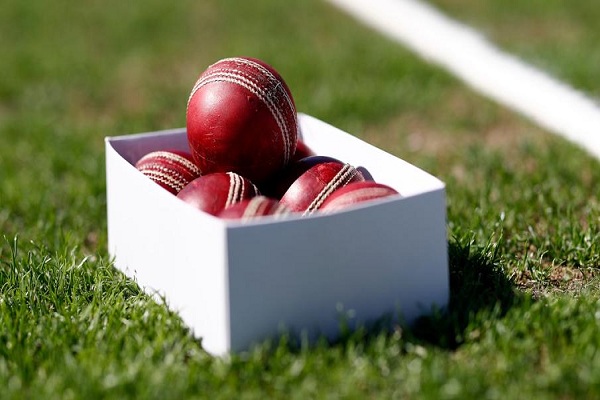 After beating Yorkshire by six wickets in their last match, Lancashire will be keen to record two consecutive wins over their rivals in T20 Blast 2020. Despite having the World No.1 T20I batsman Dawid Malan in their team, Yorkshire could only manage a total of 145/9 against Lancashire. Luke Wood and Matt Parkinson scalped three wickets each to derail the opposition team’s innings.

There are zero predictions for rainfall in Manchester on Thursday evening. The temperature is expected to be 11 °C.

Pakistan and England recently played a T20I series at this venue and the batsmen enjoyed batting at Old Trafford. This will be the first T20 Blast match of the season to be hosted by Manchester.

Having picked up 10 wickets, Tom Bailey can be a good pick for your Dream11 fantasy.