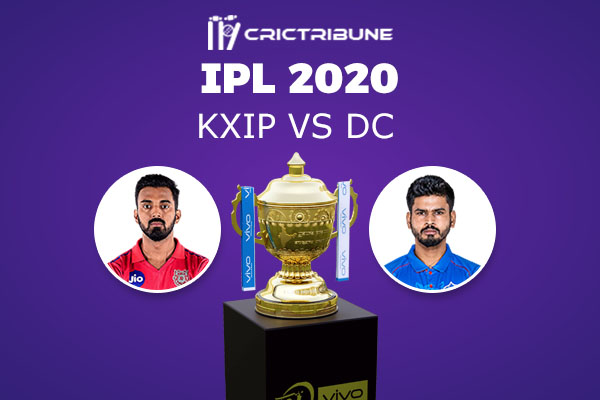 The Kings XI Punjab (KXIP) have delighted us with a roller coaster of a game when they took on Mumbai Indians (MI) on Sunday. For the first time ever in the history of IPL, the game went into the second Super Over. In the end, it was KL Rahul and his men who held onto their nerves and registered a fabulous victory. Moreover, they also have kept their chances alive in the tournament.

The temperature will be around 31 degrees Celsius during the start of the game and will fall as the evening progresses. The humidity levels, though, will rise up.

The pitch in Dubai is great for batting when the ball is new. However, it gets challenging when it gets old and the batsmen should be cautious as some balls tend to hold up on the pitch.