35-year-old Australian legspinner, Kristen Beams announced her retirement from all formats of cricket after making an appearance in her final match in the Women’s Big Bash League (WBBL) for Melbourne Stars against Brisbane Heat on 1st December. She bowled 1 over in the rain-affected game and conceded 14 runs with no wicket. Brisbane Heat won the match by 8 wickets with 8 balls still remaining.

Kristen Beams made her first international appearance against Pakistan Women in an ODI in August 2014. Kristen played a total of 30 ODIs and claimed 42 wickets at an average of 22.45. She also played 18 T20Is and took 20 wickets for an average of 16.60. Kristen took part in a solitary Test against England Women in August 2015. She played her last ODI against England Women in October 2017 and has only played Women’s Big Bash League (WBBL) and Women’s National Cricket League.

Kristen Beams said she has loved the last five years with the Melbourne Stars and being part of the Stars family. She added that it has been a fascinating journey for her to see the Women’s Big Bash League (WBBL) grow from the first year of competition to what it is now. She thanked the Melbourne Stars for their support while wishing them well for the upcoming future.

Cricket Australia’s CEO, Kevin Roberts congratulated Kristen on her career for Australia and her adopted home state of Victoria, while also expressing gratitude towards her contributions, on and off the field.

Kevin Roberts said that Kristen has been an excellent ambassador of the game. He revealed that Kristen has also held several off-field roles within cricket and that they hope to see her face around the game for many years to come. 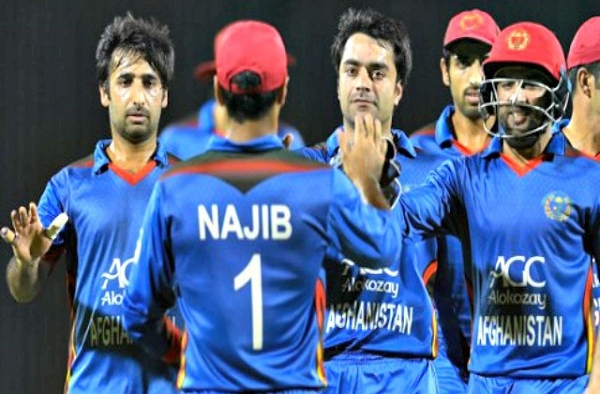 Umar Akmal demands justice, approaches the Court of Arbitration for Sports. Image: The WeekUmar Akmal has dragged the matter…

Sri Lanka vs Pakistan, Day 3 of the 2nd Test

Sourav Ganguly: Least possibilities of India vs Australia five-match test seriesAn official from the Board of Control of Cricket India… Mickey Arthur: It was frustating to work with Umar AkmalMickey Arthur, the former coach of Pakistan Cricket Team, has…