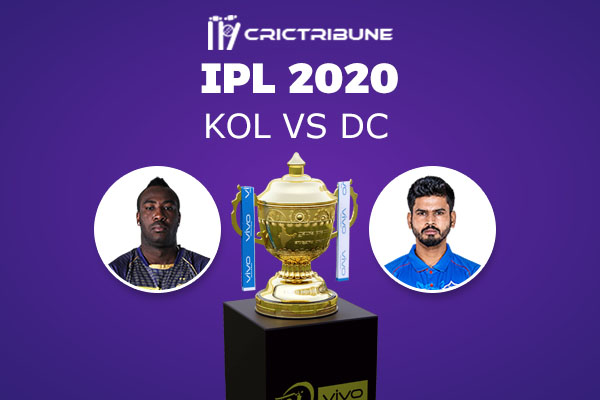 As they gear up to take on the Delhi Capitals (DC) in their next game, this match becomes a must-win for them with the competition getting intense for the fourth spot. The Capitals have been brilliant in the tournament but lost their previous game against the Kings XI Punjab (KXIP). They would fancy getting back into the winning ways and further strengthening their grip on one of the top-two spots on the points table.

The temperature will be around 33 degrees Celsius at the start of the game and will hover around there throughout the match. The humidity levels and wind speeds will pick up as the evening progresses.

In the last two games at this venue, teams have struggled to put up big scores in the first innings. While the pitches have slowed down, batting has seemed to be easier in the second innings.

158 (Thus far at this venue in this tournament)