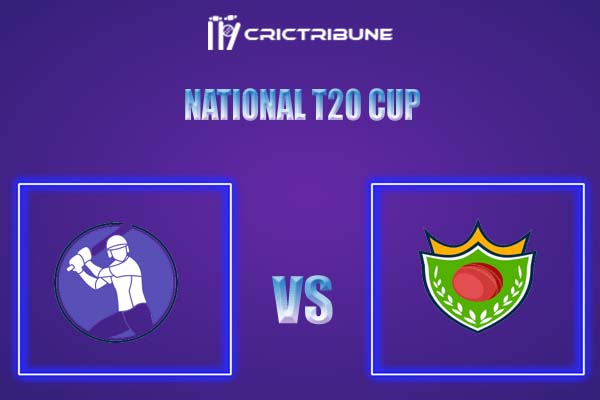 Khyber Pakhtunkhwa will lock horns against Central Punjab for the first time in the eighth match of this season of the National T20 Cup.