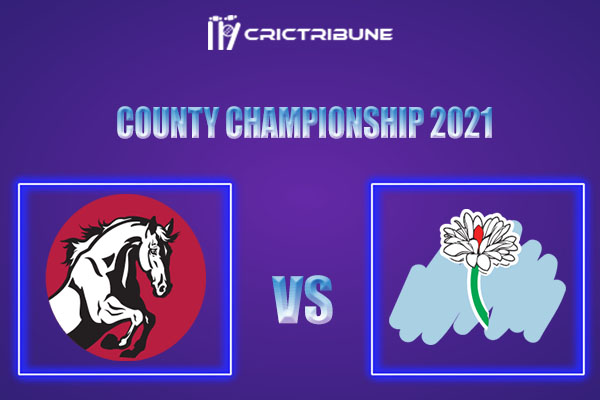 Kent will face Yorkshire in their 2nd match of the Group 3 contest. They took the first-innings lead against Northamptonshire and got important 14 points in their first game of the season. Zak Crawley and Joe Denly are the notable names in their line-up.

Yorkshire conceded the lead against Glamorgan in their first match, but managed to draw the match in the end. Joe Root had a quiet last match and he is expected to fire in this match. They have got good depth in their batting and will be expecting a great match.

The track at the St Lawrence Ground should offer some assistance to both the batsmen and bowlers, making for an even contest. Although the initial days are bound to help the pacers, there should be some turn available for the spinners as the match progresses. The batsmen will need to bide their time in the middle, with off-the-surface movement likely to keep them on their toes. Both teams will look to bat first upon winning the toss.