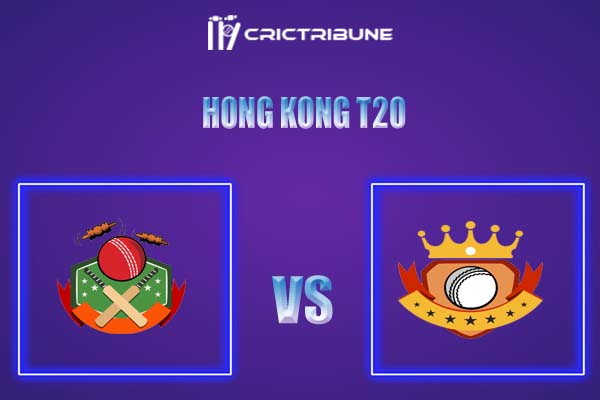 Hong Kong Cricket Club, on the other hand, are unbeaten in this tournament. They have won 4 matches on the trot and finished at the top spot in the standings with 8 points. They have beaten Kowloon Cricket Club in the group stages by 7 runs. Considering their present form they are favorites to win the finals.