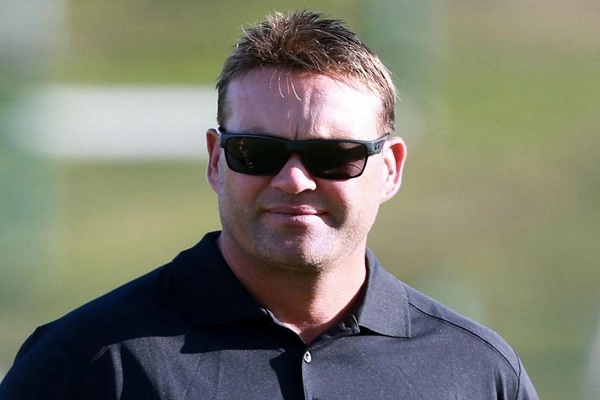 Former all-rounder Jacques Kallis has been appointed as England’s latest batting consultant for the upcoming Test series in Sri Lanka. However, it is yet to be ascertained if his appointment will extend beyond the Sri Lanka tour. One of the greatest all-rounders, Kallis, worked in a similar capacity with South Africa in 2019 during the Test series against England.

Jacques Kallis has been in talks with the ECB

It is understood that Jacques  Kallis has been in detailed talks with the ECB as the board aims to fill coaching vacancies for their batting and bowling roles.

Meanwhile, Graham Thorpe, assistant to head coach Chris Silverwood, has been rested for the winter leg. The 45-year-old scored 13,206 test runs at an average of 55.37 and had an excellent reputation for his proficiency in sub-continent conditions. He performed slightly above that in Asia with eight centuries at an average of 55.62.

At this stage he has not been confirmed for subsequent tour of India in February. Jacques Kallis worked as a batting consultant for South Africa in their 3-1 test series loss to England last year, but was not retained.

The England and Wales Cricket Board (ECB) said in a statement that the team will depart for Sri Lanka on 2 January.

“Seven coaches will join the squad for the two-Test tour, with the tour party departing on 2 January,” the ECB said.

“Former South Africa all-rounder Jacques Kallis joins the England setup for the first time as batting coaching consultant,” it added. The 45-year-old Kallis worked in a similar role with the Proteas last year in the Test series against England. An all-time great, Jacques Kallis has scored 13,298 runs from 166 Tests at an average of 55.37 for South Africa, in addition to taking 292 wickets.

It is not yet known if Kallis’ appointment will extend to the marquee tour of India beginning February next year.

Former England batsman Paul Collingwood will be assistant to head coach Chris Silverwood in Sri Lanka, while Jon Lewis will be the bowling coach. Jeetan Patel will be the spin bowling consultant and Carl Hopkinson will serve as the fielding coach. James Foster will be the wicketkeeper coaching consultant. Both the Tests will be played at Galle from 14-18 January and 22-26 January.

Earlier, there were concerns over the viability of the tour but the Sri Lankan government gave the go ahead earlier this month after protracted negotiations, given the extensive travel bans being imposed on the UK by several countries, following the spread of a new variant of the coronavirus.