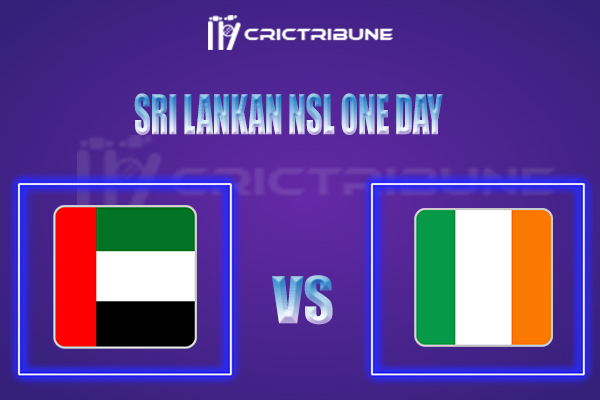 Nepal (NEP) will take on United Arab Emirates (UAE) in the 2nd game of the Quadrangular T20I Series in Oman, 2022. The match will be played at the Al Amerat Cricket Ground Oman Cricket (Ministry Turf 1), Oman.

In the last match played by Nepal against Oman, Nepal beat Oman by 6 wickets. The top fantasy player for Nepal was Dipendra Singh Airee who scored 101 fantasy points.

The temperature is expected to hover around 24°C on the matchday with 55% humidity and 8 km/hr wind speed. There are no chances of precipitation during the game.