The chairman of the Indian Premier League (IPL), Birjesh Patel, has revealed that the cash-rich T20 league will be moved to UAE once after the Indian government will be giving approval.

Patel also revealed that the tournament will be commenced in September, however, the confirmed dates will be given by the IPL council.

“It will be held in the UAE but first the board will seek permission from the Indian government to stage it there,” Brijesh Patel said.

“But we are looking at September-October and a bit of November for the event to take place.”

As declared by the unofficial reports, the franchises of the Indian Premier League (IPL) have started making arrangements to fly for UAE for IPL. 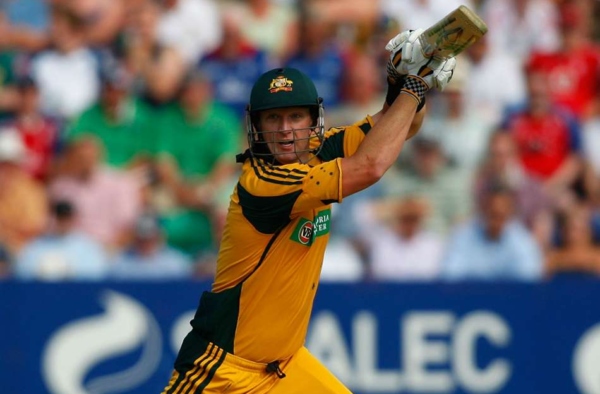