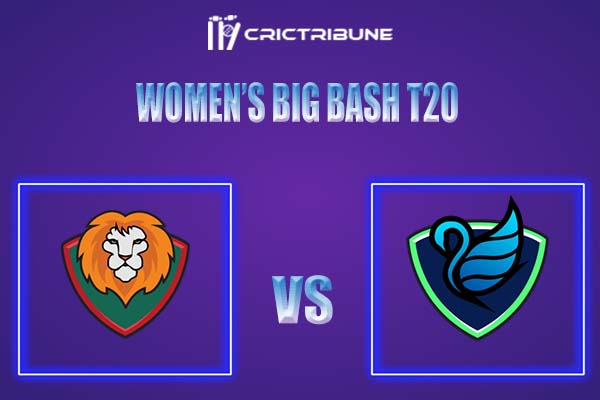 We Provide Fastest HIM vs RJS Live Score Dream 11 on www.crictribune.com

Himachal Pradesh will face Rajasthan in the Elite Group C contest of the Syed Mushtaq Ali Trophy 2021 on Saturday. Himachal Pradesh didn’t get the start they wanted into this tournament as they lost their first match against Haryana, however, they came back strongly and won their next match against Jharkhand by 7 runs. They need to keep the same momentum if they want to succeed in this competition.

Rajasthan on the other hand, are buzzing with confidence with two consecutive victories against Jharkhand and Jammu & Kashmir. They chased well in both matches and won comfortably in the end. They need to push themselves more if they want to top the Elite Group C standings. They have got IPL stars in their line-up and are the favorites to win this match.

HIM vs RJS Squads

HIM vs RJS Predicted XIs

HIM vs RJS Lineup

Suggested Playing XI for HIM vs RJS Dream11 Fantasy Cricket