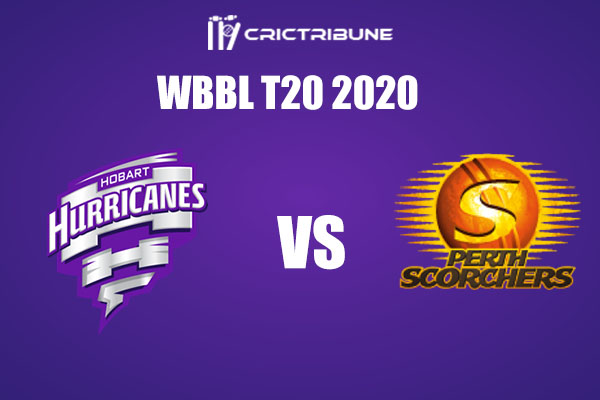 On the other hand, with 5 wins, 5 loses, and 2 no results Perth Scorchers women are at 4th spot in the standings with 12 points in their bag. They need to win this match against the Hobart Hurricanes to confirm their knockout spot. The last two match results didn’t go their way as they lost to Brisbane Heat and Melbourne Stars in a close finish. Beth Mooney is the key player for them having scored 400 plus runs in this tournament. It’s going to be an important match as a win is a must for both teams.

It will be partly cloudy in Sydney with the temperature ranging between 22 to 20 degrees Celsius and humidity will be 68 percent. There is no chance of precipitation for this match.

By looking at the previous matches played on this venue, the track is favorable for both batters and bowlers. The pitch may slow down as the game goes on and makes it difficult for the batters to score in the 2nd innings. Batting first is a good option on this wicket.