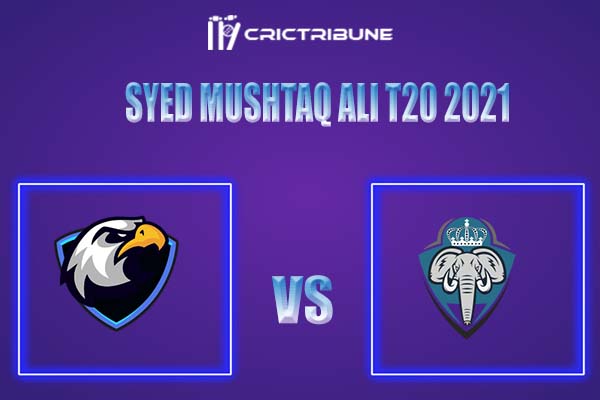 Two-time champions Gujarat will be up against Kerala in the Elite Group D match of the Syed Mushtaq Ali Trophy 2021 on Thursday. Gujarat failed to make it to the knockouts last year, as they finished third in the Elite Group C standings with 12 points. Every match will be crucial for them this year, as even one defeat might affect their qualification. They will miss the services of their star all-rounder Axar Patel.

Despite promising performances last year, Kerala missed out on qualifying for the knockouts. With 3 wins and 2 losses, they finished third in the Elite Group E standings with 12 points. They have got experienced cricketers in the likes of Sanju Samson, Robin Uthappa, and Jalaj Saxena.