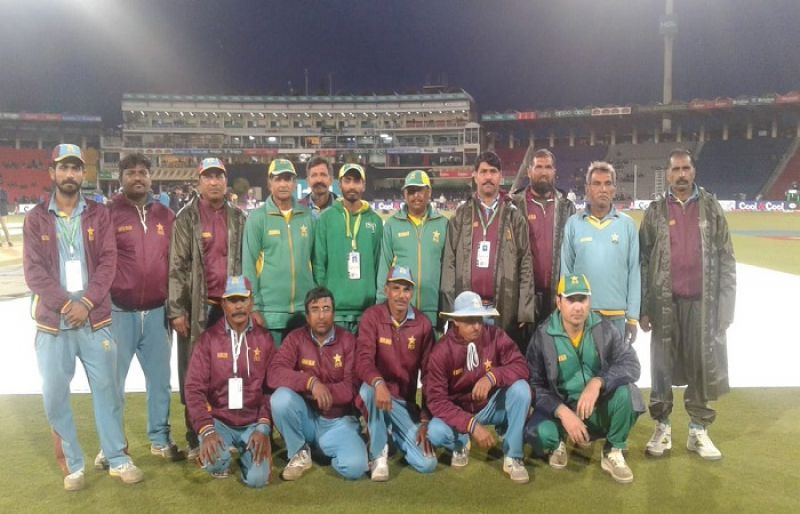 The ground staff of the Pakistan Cricket Board (PCB) is to receive bonuses from the board for applauding their hard work and efforts with the appreciation they did in the Pakistan Super League (PSL). The people worked day and night in order to make foreigners feel mighty comfortable in Pakistan and to give a pleasuring view to the fans in the stadiums.

“It is extremely important that their work is acknowledged and they are rewarded for their efforts,” he said,

“They worked with great dedication round the clock to deliver top-quality pitches and outfields, which produced some of the most exciting T20 matches,” he added.