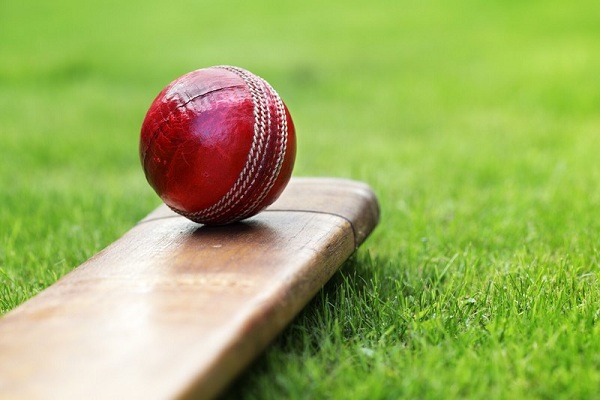 The weather conditions in Gros Islet are expected to be scintillating for a game of cricket with temperatures ranging from 28-31 degrees.

Teams batting first have been doing well in the tournament and considering a fact that the pitch is slowing down in recent times, this should be one good game between bat and ball.

In this section, apart from giving the fantasy team, we will be talking about what one should keep in mind while creating small or grand league teams. We will be going with some numbers which would be more than evident.

Team News Of GICB vs MRS

Tarryck Gabriel and Kimani Melius are expected to open the innings with the bat for Gros Islet. Dane Edward, Delton Polius, Garvin Serieux and Vernillus Gabriel are likely to fill in at the middle order. Tyrel Chicot, Larry Edward and Simeon Gerson are in contention of leading the bowling attack.