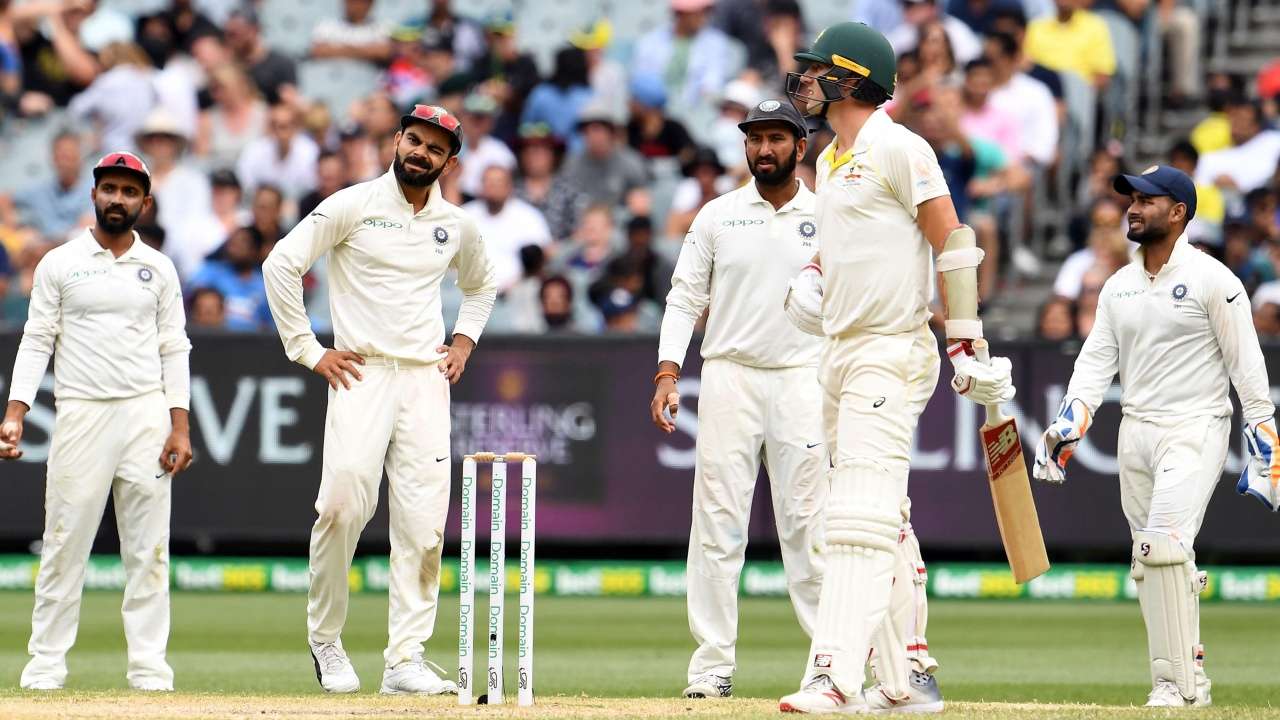 BCCI’s president, Sourav Ganguly, has confirmed the Australia tour revealing that the side will be visiting to Kangaroo’s country in December.

The much-awaited India vs Australia series will be initiated in a short time and the board had revealed that the players will be quarantined for 14 days before the main matches will begin.

The expected venues had also been discussed according to which Brisbane has got the rights for hosting the first test match which at the moment is expected to be initiated by 3rd December. Adelaide, Melbourne, and Sydney will get rights for the remaining matches, however, Perth has got no rights to host a test this time. India, last time, lost their first and only test at Perth, luckily, they won’t have to face a similar pitch again. The reports have suggested that Adelaide might be hosting its first day-night test match this Winter.

MCG and SCG will also be hosting the National Boxing Day and New Year’s match along with hosting the test matches with India. The second test is expected to be kicked off by 11 December. According to the earlier schedule, both teams; Australia and India, are all set to play three-ODIs and as many T20Is.\

Team India will be going under isolation following the rules of Coronavirus before they will be signing in to the test matches against Australia later this year. Ganguly, who earlier revealed that isolating for fourteen days is necessary for players to save series against Australia, now believes that the period shall be shortened as it is disappointing and depressing to sit in the hotel rooms for two weeks despite starting cricket.

The former skipper, praising the high standards of Virat Kohli, said that the role shall not be to perform god only, but to take the team towards victories. He believes that Australia, being home-siders are the stronger side but also trusts his bowling and batting potent.