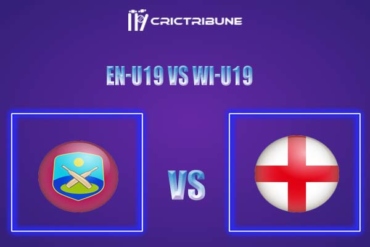 England Under-19s will be up against West Indies Under-19s in the fifth Youth ODI of the six-match series. The match will be played at the Polo Farm Sports Club in Canterbury on Tuesday (September 14). With England having a 3-1 lead, a win in this contest would seal the deal for them. Hence, the Caribbean side must put their best foot forward in the do-or-die game.

Speaking of the previous encounter, the English side walked away with a comfortable 166-run triumph. After posting a mountain of 289/9 while batting first, the home team restricted West Indies for 123 and earned an unassailable 3-1 lead. While England would look to extend their dominance, the visitors will fight to stay alive in the series.