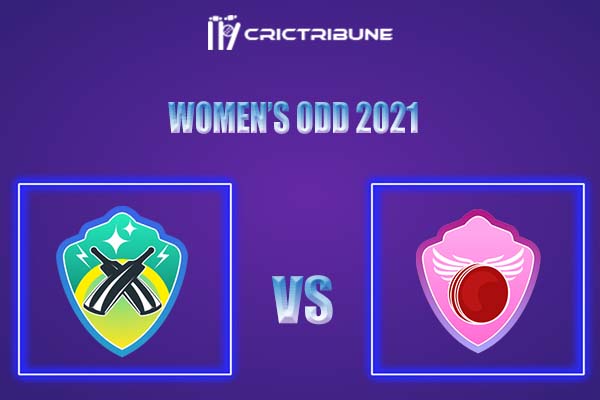 PCB Dynamites will cross swords with PCB Challengers in the third match of Pakistan Women’s One-Day Cup 2021. The encounter takes place at the National Stadium in Karachi on September 10 (Saturday). Both teams had contrasting start to their respective campaigns and it will be interesting to see who emerges victoriously in this fixture.

The Dynamites couldn’t start the season on a fruitful note and suffered a six-wicket defeat against PCB Blasters. On the other hand, the Challengers met PCB Strikers in their first fixture and walked away with a 150-run win. Hence, the Challengers would take the field as favourites, and defeating them would take some beating.