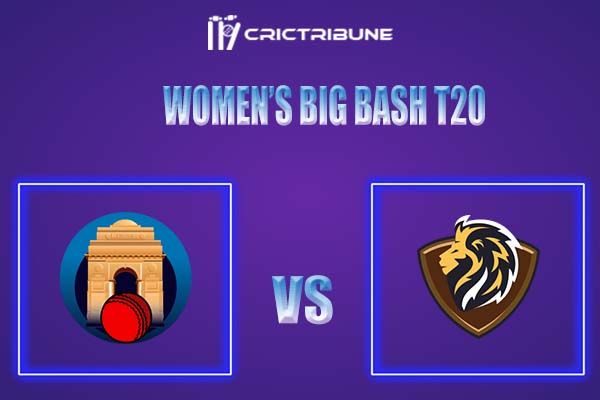 Delhi will be up against Saurashtra in the Elite Group E match of the Syed Mushtaq Ali Trophy 2021. Delhi were in top gear till Monday, as they won 3 matches in a row. However, they lost to Hyderabad by 3 wickets in their 4th fixture in the final ball of the match. They must win this match to give themselves a chance of topping the Elite Group E.

Saurashtra, on the other hand, are also aiming to finish at the top of the table. They lost their first match against Hyderabad by 2 wickets in a crunch finish, but didn’t look back ever since and won 3 straight matches. Both sides have got some talented players and we can expect a cracker of a contest between them.