Man of the match: Amit Mishra

DC’s Mumbai leg saw a couple of clinical run-chases while their only loss came while batting first. On flat batting tracks at the Wankhede, the top-order came to the party and won them the game with ease. There was barely anything the middle-order even had to do. All they’ve done in the two wins are wiping out a few runs at the end.

After starting their season with a defeat, the comeback Mumbai Indians have made in the 2021 edition of the Indian Premier League completely justifies why they are the most successful team in this competition. They defeated both Kolkata Knight Riders and Sunrisers Hyderabad from situations where a defeat looked imminent.

Delhi Capitals too made a good comeback in their last game, after Rajasthan Royals handed them their first defeat of the competition. They conceded 195 runs against Punjab Kings, but thanks to Shikhar Dhawan’s splendid knock, they chased it down with too many nervous moments. The two finalists of IPL 2020 are looking very dangerous in this season as well, which sets up for an exciting watch.

The Wankhede pitch has played a lot differently than what we have been accustomed to seeing over the past few years. Although the first two games saw scores in excess of 200 being piled up for fun, the average first innings score in the subsequent games has been a paltry 127.

Shikhar Dhawan is the current owner of the purple cap. The Capitals’ opener played an astonishing knock of 92 runs from only 49 deliveries in the last game, which made a big target of 196 looked like a small one.

Suryakumar Yadav was dismissed early in the last game, but he batted well in the first two matches, where he scored 85+ runs, while playing less than 60 deliveries. BLR vs CSK Live Score, In the  Match  of Dream 11 IPL 2020 which will be played at Dubai International Cricket… DHA-W vs DUM-W Live Score, In the  Match  of Jharkhand Women’s T20 2021 which will be played at JSCA International Stadium… MAH vs MUM Live Score, In the  Match  of Vijay Hazare trophy 2021 which will be played at KL Saini… 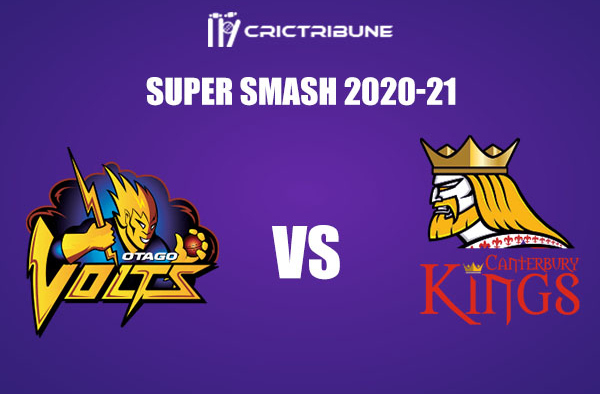 CK vs OV Live Score, In the  Match  of Super Smash 2020 which will be played at Hagley Oval, Christchurch. CK vs OV… THU vs SCO Live Score, In the  Match  of Big Bash League 2020-21 which will be played at Manuka Oval…