Man of the match: Moeen Ali

Thus, both bowling attacks will be hoping to continue the good work. On the other hand, the top-order batting for both sides hasn’t had the best of starts this season. It is the middle-order that has come to the rescue after the openers’ failures for both teams so far. Ruturaj Gaikwad hasn’t looked comfortable while Faf du Plessis did get some runs in the last game but looked scratchy. Manan Vohra has had a couple of successive failures while Ben Stokes and Jos Buttler have had one game each at the top and the English duo haven’t fired either.

Chennai Super Kings and Rajasthan Royals have started off their 2021 Indian Premier League campaign in a similar manner. They both lost their first game, but showed great courage and spirit to get the job done in their second game. Mahendra Singh Dhoni’s men were simply blown away by Delhi Capitals in their first match.

But in their second game, it was their turn to blow the opposition away, as they secured a convincing win against Punjab Kings. Rajasthan’s matches have been a lot more closely fought, as they lost their first game against Punjab in the last ball, but won their next game against Delhi in the last over. Having opened their account, the challenge now will be to remain on the right track.

The Wankhede pitch has played a lot differently than what we have been accustomed to seeing over the past few years. Although the first two games saw scores in excess of 200 being piled up for fun, the average first innings score in the subsequent games has been a paltry 127.

Faf du Plessis played a match-winning knock of 36 runs in the last game. While he took 33 deliveries, the need of the hour was for someone to play the role of a sheet anchor, which the veteran South African did brilliantly.

Another South African batsman who batted well in his last game is David Miller. He scored 62 runs from only 43 deliveries. Before coming into the IPL, Miller had scored 2 half-centuries in as many ODI games against Pakistan. 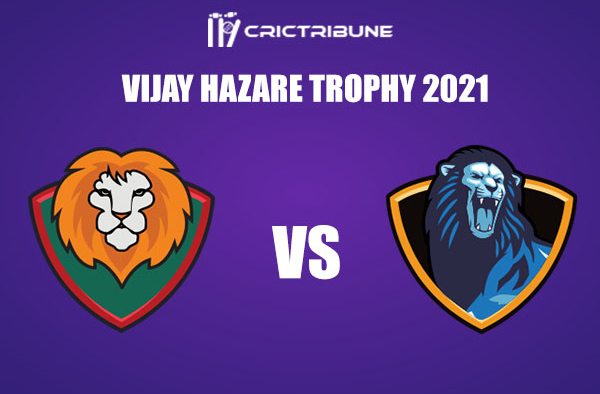 HIM vs MUM Live Score, In the  Match  of Vijay Hazare trophy 2021 which will be played at KL Saini… WI vs SL Live Score, In the  Match  of West Indies vs Sri Lanka 2021 which will be played at Sir… 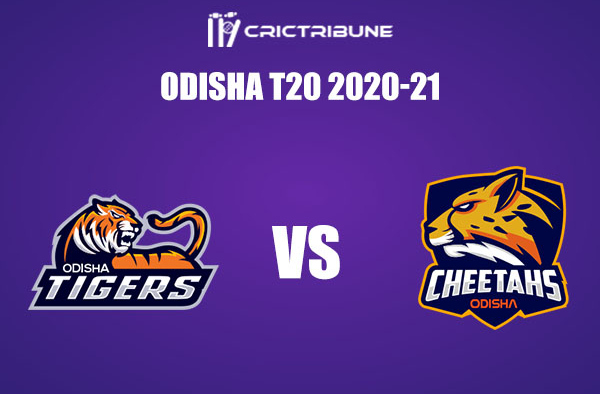 SAU vs NSW Live Score, In the  Match  of Marsh One Day Cup 2021 which will be played at Adelaide Oval,…