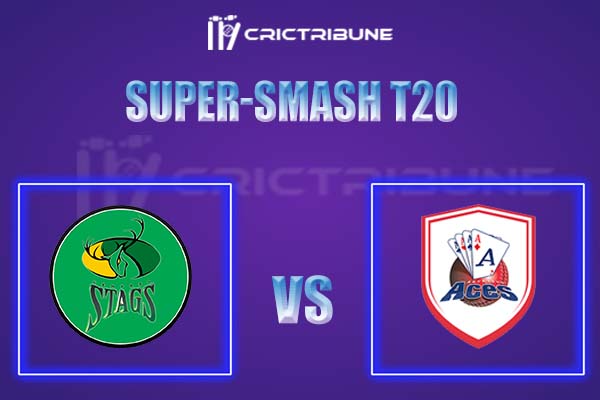 Canterbury Kings will take on Otago Volts in the 13th match of the Super Smash 2021-22 on Sunday. Canterbury Kings suffered a heart-breaking loss in the last game against Northern Brave in the final ball of the match. They did all the hard work to take the game deep and one bad ball eventually cost the match. With 2 wins and 2 losses, they are at 3rd spot in the standings with 8 points.

Hagley Oval has hosted two matches so far in this tournament where the team batting first came out on top on both occasions. It’s quite difficult to chase on this surface and hence batting first is a good option.