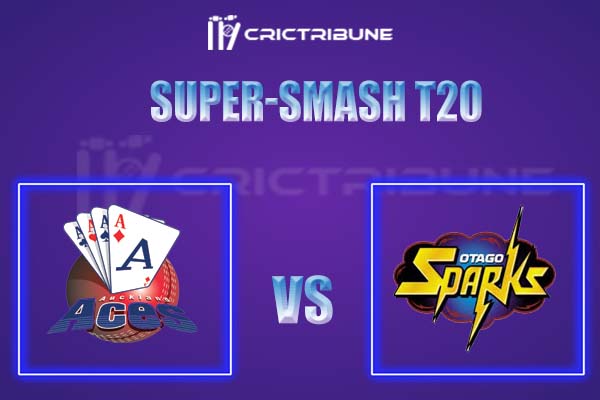 Otago Volts will square off with Auckland Aces in the 16th match of the Super Smash 2021/22 on Wednesday. Otago Volts played their heart out in their previous game against Wellington Firebirds. However, they lost the match in the end by 5 wickets in the final over of the match. With a solitary win, they are still struggling at the bottom of the standings with 6 points.

Auckland Aces, on the other hand, are slightly in a much better position than Otago Volts. In a nerve-wracking game, they beat Central Stags by 4 wickets in the last over of the game to claim their 2nd win in this tournament. Currently, they are at the 5th spot in the standings with 8 points.