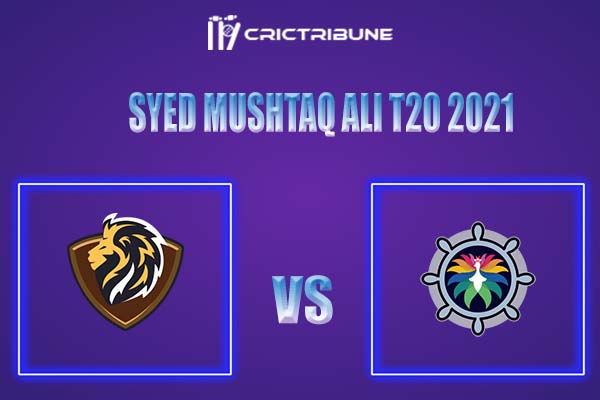 This match will see you the battle between the two sides of Elite Group E of this season of the Syed Mushtaq Ali T20.

Chandigarh will be battling against Saurashtra for the first time in the sixty-fifth match of this season of the Syed Mushtaq Ali T20.