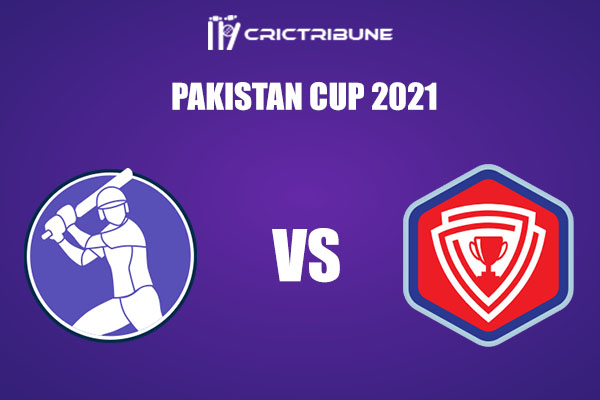 Southern Punjab, on the other end, won their previous encounter against Khyber Pakhtunkhwa by chasing down the target of 317 runs. They have won 2 out of the five matches they played and are placed at the 4th spot with four points to their name. So, we can expect a tight battle between these two on Monday.

The weather on Monday will remain clear with the sun shining on the sky. The temperatures will be hovering around the 18-26 Degrees Celsius mark.

The track at this venue is a neutral one where bowlers get a little bit of assistance, especially in the second innings. So, the team winning the toss is expected to bat first on this pitch.

242 (Out of last five matches played in the league)