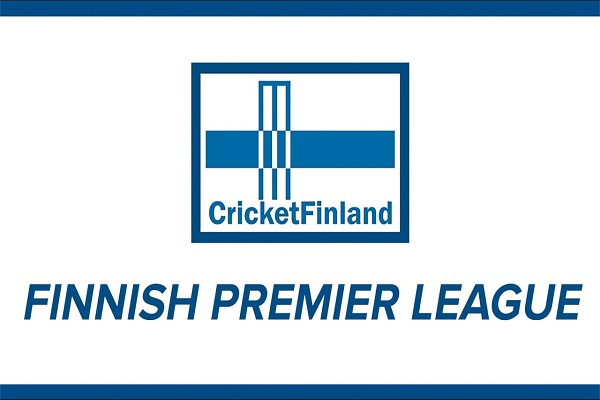 t would be around the 19 degree Celsius mark and there are chances of losing a few overs.

126 is the average first innings score in the previous 5 games.

SKK Stadin Ja Keravan Kriketti, without a doubt, has been a superior side than their counterparts in the competition. They also are coming to this game with a win over Greater Helsinki CC by 7 wickets in a one-sided game. Bengal Tigers CC, at the same time, have struggled for the consistency. They lost their last game to Empire CC in a poor manner by 5 wickets.