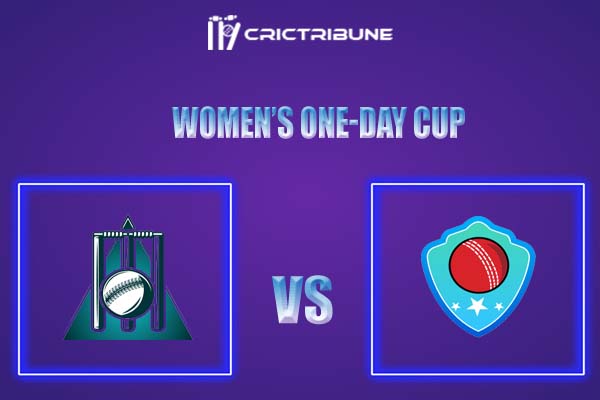 The 9th match of the Pakistan Women’s One-Day Cup 2021 is going to be played between PCB Blasters and PCB Strikers. Both the teams have met each other in the 4th game, where PCB Blasters dominated their opposition and won the match quite comfortably.

Talking about PCB Strikers, they are coming from a defeat in their previous encounter that they played against PCB Challengers. Moreover, they have won only one out of the 4 games they played so far in the league. So, they will be looking forward to winning the remaining games, so as to get back into the tournament.