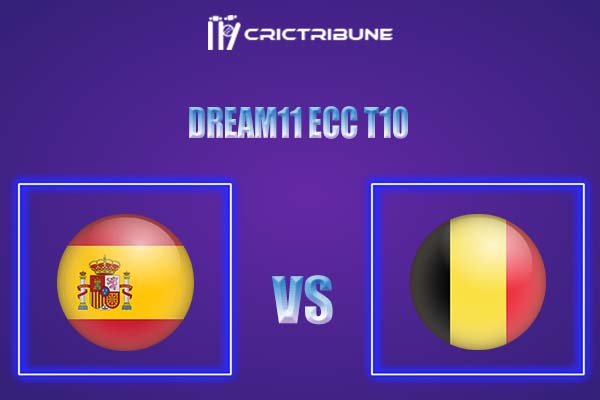 Spain will lock horns against Belgium for the second time in the twentieth match of this season of the Dream11 ECC T10.

The last time they played against each other in this season, Belgium beat Spain by 5 wickets.