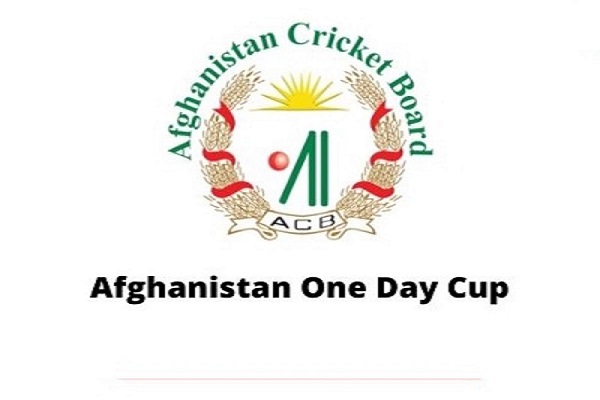 Mis Ainak Region, on the other hand, are placed third with a win and a loss in their two games. This is going to be a tough match for them as Band-e-Amir is the team in form. If not a win, they would want to take the game as close as possible. This is to ensure that it doesn’t affect their NRR much which is already negative. Moreover, they’d want to give themselves a chance to finish third ahead of Speen Ghar and Boost Region by not letting their NRR get affected much.

It’s going to be a nice sunny morning in Kandahar. The temperature will be around 19 degrees Celsius.

The pitch at Kandahar has been playing good in the last few games, assisting batsmen and bowlers alike. In all the last 6 matches, teams have looked to chase at this venue.

Darwish Rasooli played a brilliant knock of 106 of just 102 balls in the last game. He is the second-highest run-scorer in the tournament.

Karim Janat, the all-rounder, has been in pretty good form with both, bat and ball. He scored a fifty in the previous game and also picked up 2 wickets.

Ghamai Zadran is in good nick. He has already scored a half-century and hence would look continue his good run in the tournament.

Zahir Khan has picked up 5 wickets in the tournament and also has an impressive economy of 4.05 runs per over.