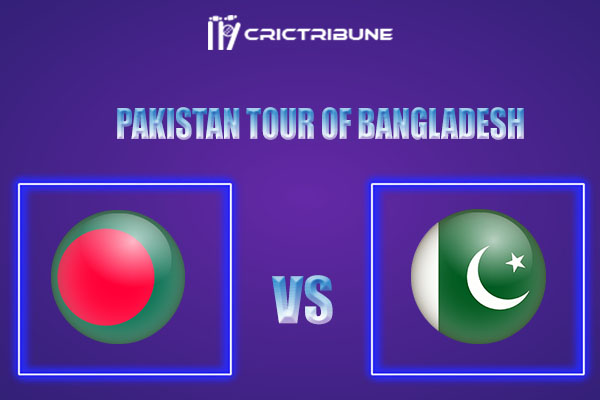 Bangladesh’s lean patch in the T20Is continues in this series as well, as they have lost 7 consecutive matches in a row. They have already lost the series with one match yet to be played. The Tigers to take a step back and should think about what went wrong in the first two matches.

Pakistan are all geared up to take the series 3-0. They had to toil hard to gain the victory in the first T20I, but it was pretty easy for them to wrap up the second T20I by 8 wickets. Babar Azam got out for low scores in both matches which is a little varying thing for Pakistan.