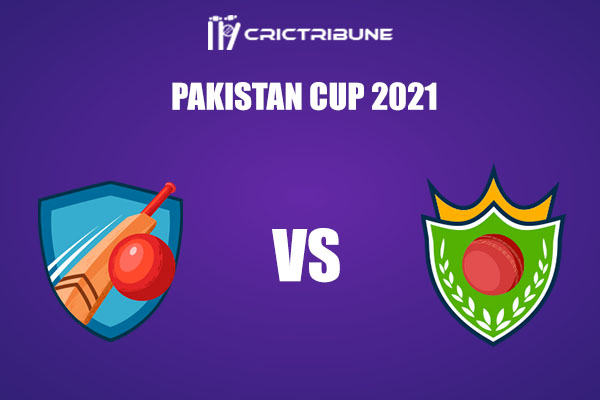 Both the teams are all set to play their 10th match of the Pakistan One Day Cup 2021. In their first meeting, Balochistan have won the toss and they decided to bat first. After completion of the first innings, Balochistan went on to post a mammoth total of 377 runs in the allotted overs. In the second half of the game, Khyber Pakhtunkhwa had a Himalayan target in front of them. However, they chased down the target with the likes of Sahibzada Farhan and Kamran Ghulam who helped their side to run over the victory line.

Moreover, Balochistan didn’t have a good competition as they lost 6 out of their nine games and are rooted in the points table. Khyber Pakhtunkhwa are just opposite to them as they won 5 out of the nine matches they played in the league so far. Currently, they are placed at the 2nd position in the points table with 10 points in their bag. We can expect a competitive battle this Tuesday as Balochistan will step out on the field to get revenge for the first game.

The weather in Karachi has remained brilliant for cricket. There is no change in the weather as the sun is expected to shine with temperatures ranging around 18-24 Degrees Celsius mark.

The track at this venue is a batting-friendly where anything above 300 is easily chased. So, the team winning the toss will look to chase on this turf.

324 (Out of last six matches played at this venue)