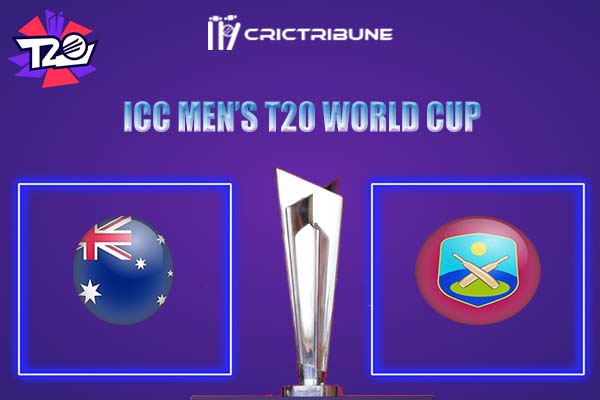 In their respective final league fixtures, Australia will face West Indies in the 38th match of the T20 World Cup 2021 on Saturday. With some impressive bowling performances, especially from Adam Zampa, Australia bowled out Bangladesh for just 73 runs and chased down the target in just 6.2 overs to move to the 2nd spot in the Group 1 standings with 6 points. They must win this match to stay in the contest.

Despite having some of the big names, Defending champions West Indies has to end their tournament journey in the league stages itself. Batters didn’t contribute well when required, which is the main reason behind their downfall in this tournament. They were pretty ordinary with the ball in the last game against Sri Lanka and lost the match by 20 runs.