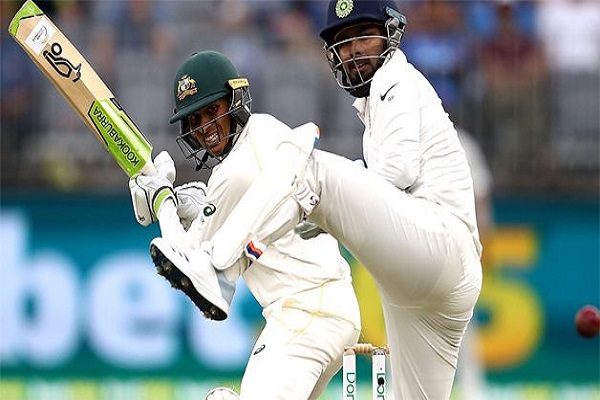 After two captivating matches of Test cricket at its very best, we have arrived at parity before heading into the third Test. The first Test went in the hosts’ way, and that too, in quite an emphatic manner. The Australians bowled the Indians out for just 36, something that the fans of men in blue will not be able to forget for a long time.

That being said, the comeback by the Indians was heroic. With their backs to the wall, Ajinkya Rahane’s men put up a fantastic show at the Melbourne Cricket Ground in the second Test. Outplayed in all the three departments, the Aussies succumbed to an 8-wicket defeat. Now, the battle will be for bragging rights, as going into the final lead with an advantage will be lucrative to both sides.

Weather is set to be sunny on Boxing Day but a couple of afternoon showers are predicted on Sunday. No rain is in the forecast for the rest of the days.

Pitch at the MCG was under the scanner a couple of years ago when India won the Test at this venue. Even Pat Cummins hoped for a sporting pitch ahead of the game. Historically, there is bounce at this wicket but it has also been slow over the last couple of years. It will be interesting to see if the curator leaves a little bit of grass on the 22 yards.