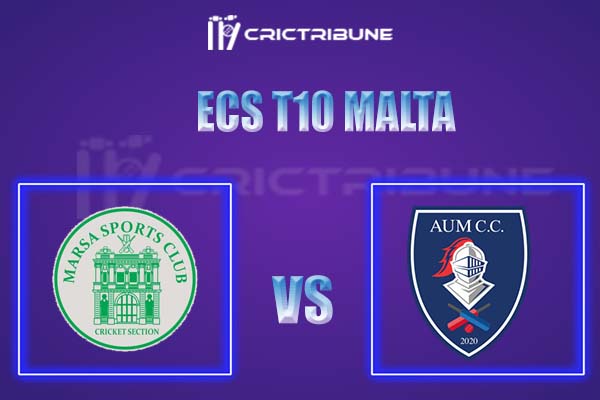 American University of Malta will be locking horns against Marsa in the Semi-Final 2 game of the FanCode ECS T10 Malta on Saturday.

American University of Malta won seven of their eight league stage games and ended at the top spot on Group B.

On the other hand, Marsa won four of their eight games in the league stages and ended at the third spot on the Group B points table.

The winner of this game will play the Finals of the tournament while the loser will get knocked out.