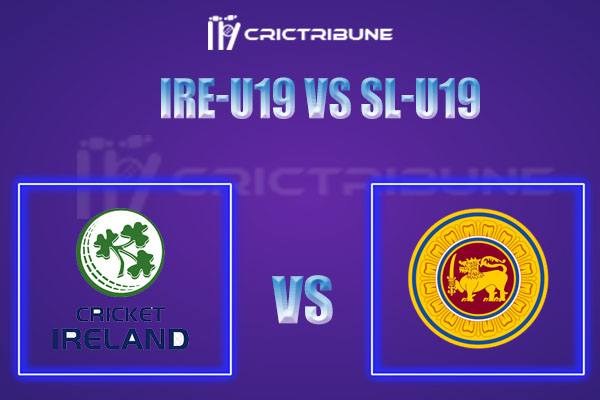 The 7th warm-up match of ICC Under 19 World Cup 2022-22 is going to be played between Ireland Under 19 and Sri Lanka Under 19 on Monday. This match is scheduled to play at the Providence Stadium, Guyana in West Indies. Ireland Under 19 wouldn’t have much experience playing in the West Indies backyard.

Coming to Sri Lanka Under 19, they have made it to the finals two times in this tournament, but couldn’t hold their hands on the trophy. However, they have some talented players on the paper and would look to start their tournament campaign with a positive attitude. Hence, we can expect a competitive battle between these two teams on Monday.