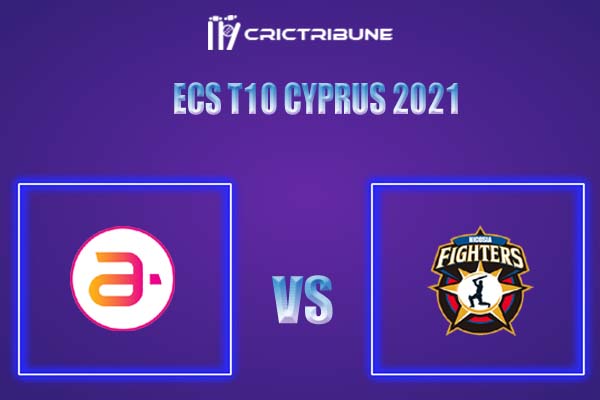 Amdocs CC will be taking on Nicosia Fighters for consecutive times in the eighty-third and eighty-fourth match of this season of the FanCode ECS T10 Cyprus.